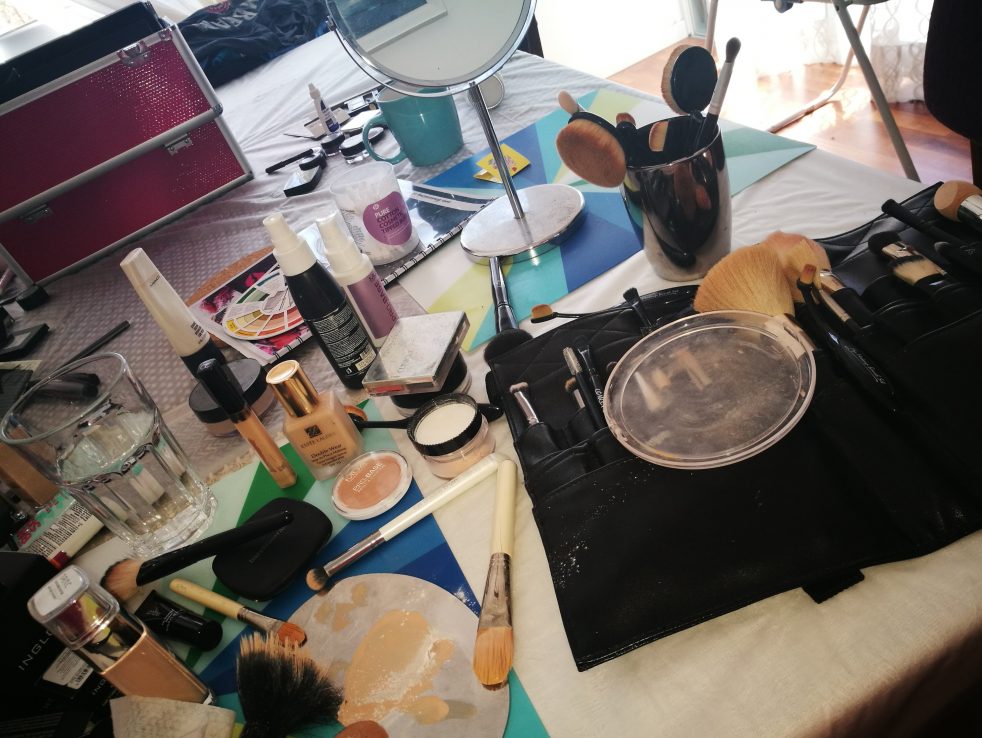 I know I have done yet another disappearing act. I am not proud of itI’m not sure why my motivation and energy levels regarding my blog have dropped but I feel guilty and don’t want to give it up. For some time now I’ve been saying that I will post something again but my intentions are not met by actions. So finally today I am forcing myself to do it, reminding myself why I started this in the first place, a year ago yesterday.

In April 2017 I surprised myself by enrolling at the last minute to a weekly evening makeup masterclass near where I worked in North Manchester. It was something I often considered but didn’t know if it was worth pursuing. In the end, it was the realisation that by the end of the summer I would be returning to my homeland Cyprus that pushed me to go for it. My husband and I had made a decision that whether we would find jobs or not we would return to Cyprus by the end of the summer. We had had enough of Britain and felt homesick. I saw an advert in a local magazine about the makeup course that was starting the following week and finishing in the beginning of summer and I thought to myself “it’s now or never”. And I haven’t regretted it! Going on the course not only gave me a new (learning) purpose but it also inspired me to want to share my experience of it and start writing a blog about it. 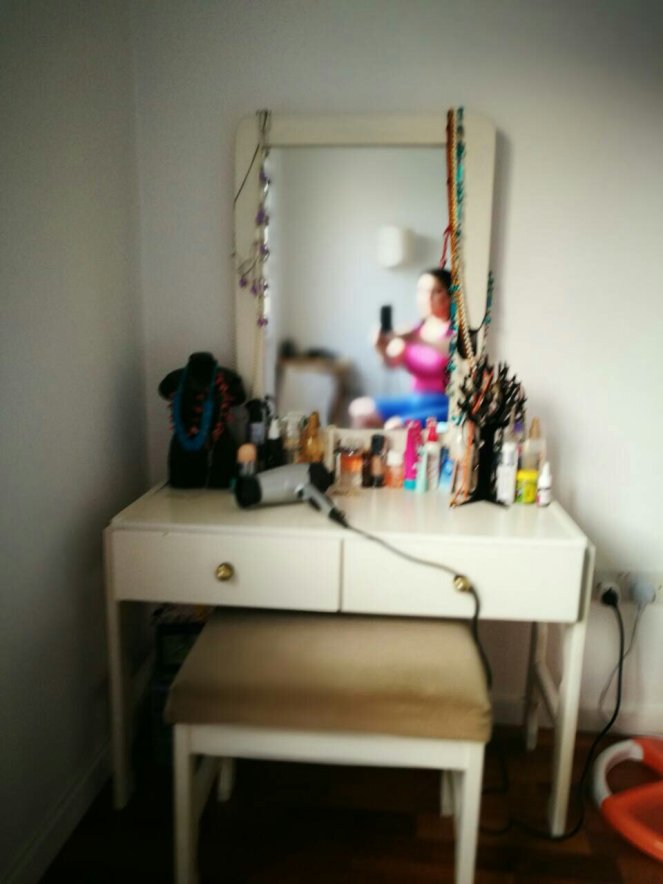 I wanted to cover everything I was learning in my weekly classes but also to talk about issues related to makeup that interested me. I kept a list of topics I wanted to touch upon but also things that friends and family would mention being of interest to them. The list became quite big and sometimes the topics were too extensive or of not enough personal interest to me to feel motivated enough to cover. Somewhere along the way, reading other makeup blogs, I lost track of what mine was about. The other make up bloggers mostly do product reviews and some of the people close to me urged me to do the same. But this isn’t really me and reviews of makeup products are useful but not something I want to be doing regularly.

So, a year and a day after I first started my blog I promise to return and stay true to myself. Next post to follow soon will be on the basics of becoming a makeup pro.

Published by from vanity to sanity

I am a 40something year old who's loved make up ever since I can remember. After considering whether I should pursue my makeup obsession more seriously I signed up to a Manchester makeup academy evening Masterclass in April 2017, got certified as a professional MUA and have been excited ever since to see where this might take me. I decided to start this blog as a diary of my creative, makeup journey! View all posts by from vanity to sanity

Welcome to my blog

Makeup lovers and addicts of the world, I want to reach out to you and share with you my thoughts and experiences from my new journey. A creative journey which started with the decision to take up a professional makeup artist class in April 2017.